The Airmic Annual Dinner is back! This business networking dinner is for the risk management community to celebrate and network together. Supporting Insurance United Against Dementia come and spend an evening with 700 – 800 risk professionals enjoying fine wine, food and laughter as we approach the end of 2022. 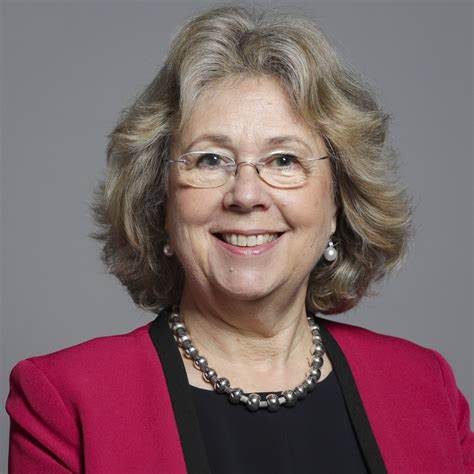 She is on the Board of Pensana plc, which sources critical minerals for processing in the UK for EVs and wind turbines.  She chairs Pensana’s ESG committee.  She is Vice Chair of several All Party Parliamentary Groups including those on ESG, and on Critical Minerals.

She was Minister for Africa in the Department for International Development (2014-15), and the Prime Minister’s Trade Envoy to Angola and Zambia (2016-2020).  She was the Liberal Democrats’ House of Lords Spokesperson on Foreign Affairs (2016-2021).

She is an Honorary Associate Professor at the Institute of Global Health Innovation, Imperial College, and is on the Council of the London School of Hygiene and Tropical Medicine.

Her first degree is from Oxford University, and she gained an MA and PhD in the USA. 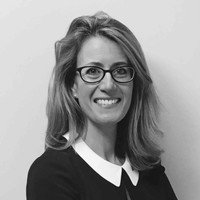 Every three minutes, someone develops dementia. Almost half of us are affected – either directly or indirectly – by the condition which has no cure, and limited treatments.

Launched in 2017, Insurance United Against Dementia (IUAD) is a campaign bringing the insurance industry together to raise awareness and crucial funding for dementia research. Our board of industry leaders – headed up by Chris Wallace, QBE – are challenging the market to raise £10 million to invest in research into the cause, care, cure, and prevention of dementia.

You may have heard of us already – in 2017 we were the charity partner at the Insurance Post’s British Insurance Awards, and we’re delighted to be back again this July. The British Insurance Awards is just one of a number of insurance events where you might come across us – we were recently at BIBA, and will be attending the upcoming Airmic conference, with plenty more planned in the coming months.

Since its launch, IUAD has seen incredible take up from the sector – both from companies and individuals – with over £1 million committed to the campaign. A large proportion of the funds raised to date has been used for Alzheimer’s Society’s Brains for Dementia Research programme (BDR). BDR is unique because in addition to supplying tissue from donated brains, it also carries out assessments of donors’ cognitive function in life. Researchers can access important information about the health, thinking and behavior of donors over time, allowing them to see how changes in the brain correlate with symptoms. This information is crucial to enable innovative investigations into dementia – researcher Dr José Bras says, ‘If there was no BDR, most of the work that we’ve done would not have been possible.’

We also have some brilliant individuals leading the charge in fundraising for IUAD. Board member Simon Cooter has recruited 25 of his insurance colleagues to join him in taking on the Mont Blanc Massif – a three day trek in the Alps which will take place in September 2018. With over £40,000 already raised, Simon and his colleagues are surging towards their team target of £75,000. This level of support could, for example, fund a healthcare professional in a research training fellowship, improving care and treatment for people with dementia.

In the UK there are 850,000 people living with dementia, with a further 670,000 people caring for them. Almost half of us will be affected by dementia in our lifetimes. We know that we can change lives through IUAD, but we won’t be able to do it without you. Get involved today, and be a part of the campaign that is inspiring the insurance industry across the UK. Together, we will defeat dementia.

Music by - Lose yourself to dance 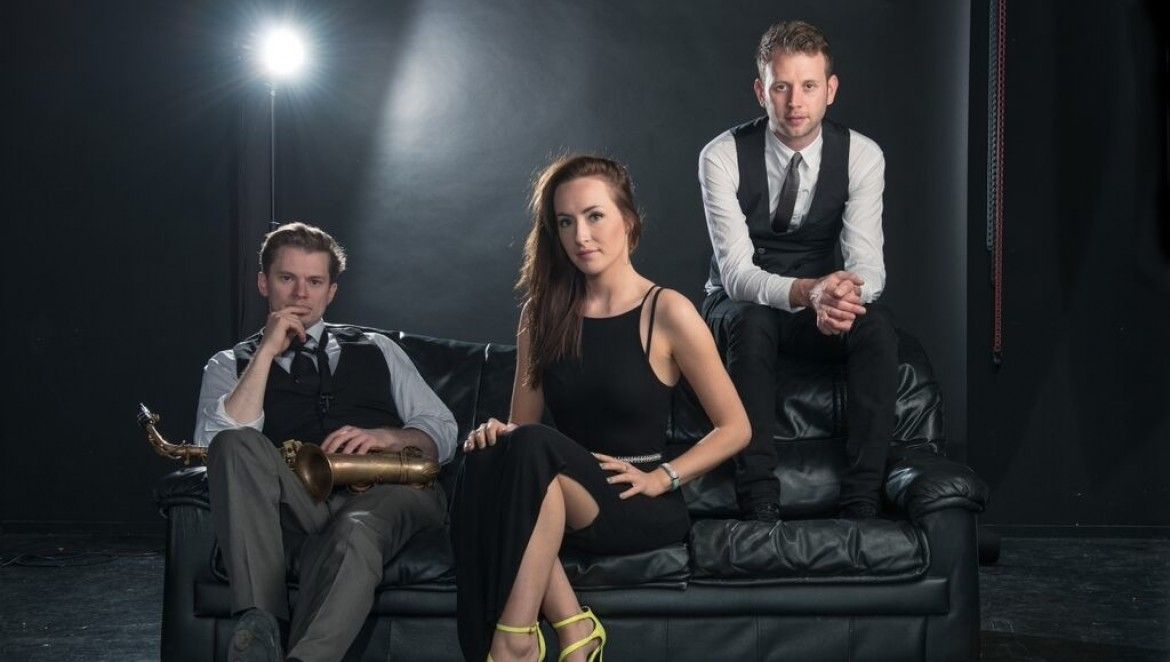 From Get Lucky and Uptown Funk through to older classics by Stevie Wonder and James Brown. Whatever your event we play the music that will get everyone dancing, feeling good and having a great time.

Lose Yourself To Dance feature some of the countries busiest and well respected musicians, their performers have played with the likes of Beverley Knight, Jamiroquai, Heaven 17 and Marc Almond. 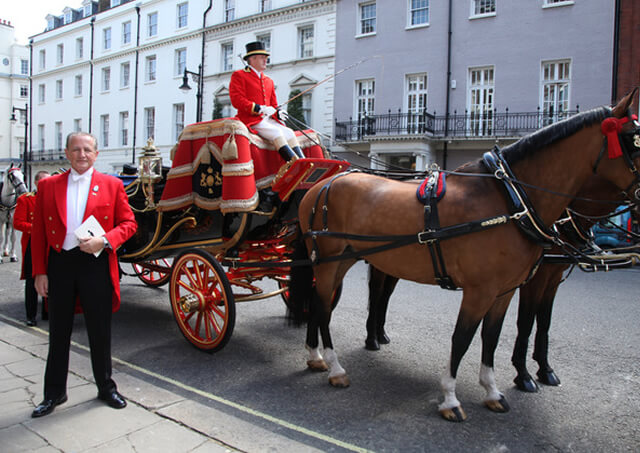 David is acknowledged as Doyen of Toastmasters and Master of Ceremonies and is at the top of his profession working regularly in the West End and the City of London and Internationally, booked directly by the Hotels, Venues, Agents, Party Planners and The Clients.

He is also a Qualified Chef, Master Baker, Former Restaurant Manager and College Lecturer. He has complete knowledge and understanding of aspects of catering operations, which is fully appreciated by his notable clients.

Insurance United Against Dementia is an Alzheimer’s Society movement created and championed by leaders from across the insurance industry. Together, we will raise £10 million to take on the 21st century’s biggest killer.

Why is IUAD so important?
There are currently 900,000 people living with dementia in the UK. With no cure and limited treatments, one in three people will develop the condition in their lifetime.

This disease has a devastating personal impact, but also far-reaching consequences for society as a whole – it currently costs the UK economy over £34 billion every single year.

What has IUAD achieved?
So far, IUAD has raised over £6.8 million to help fund Alzheimer’s Society’s support services and research programme, providing help for today and hope for tomorrow.

IUAD is also committed to driving awareness across the industry of the support available to staff and customers affected by the disease.

The health, safety and security of everyone attending the dinner is of utmost importance to Airmic, and we have been working with London Hilton on Park Lane to implement measures to keep all attendees as safe and as comfortable as possible when attending the event. We are following UK Government guidelines (https://www.gov.uk/coronavirus ) and we ask all attendees to do the same, as everyone plays a part in keeping us all safe and well. The venue has implemented a variety of new protocols and elevated practices in response to the COVID-19 pandemic, and is focused on keeping high standards of cleanliness and safety with Hilton EventReady https://www.hilton.com/en/p/what-to-expect/

For all event enquiries please contact the events team on: events@airmic.com

Due to unprecedented interest, the Dinner is now fully booked.

There are no tickets or tables available. We apologise for the inconvenience caused.